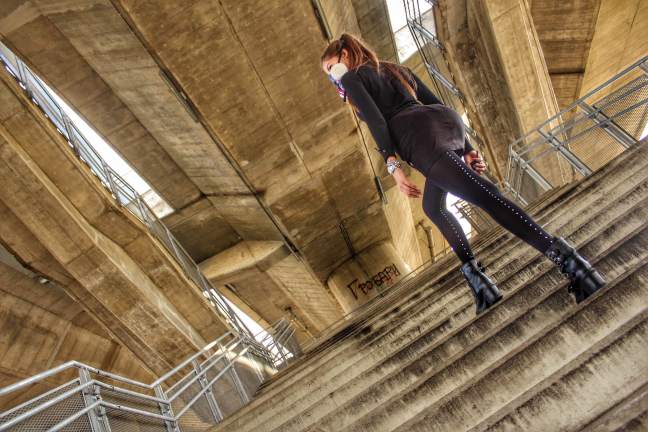 In the nature of human beings is to react when it’s already too late. For example, sometimes we do things for which we know that they’re not good for our health, but we continue doing them thinking the problem won’t hit us, it always hits someone else. Until it hits you. And what then? The problem already occurred and it’s already late to fix it. Now you have to make twice more effort just to go back to your normal condition, instead of just respecting your health and reducing the harm.

It is same with our planet. It seems that we will start to act and understand the problem of pollution when it’s too late, when next generations will wear gas masks on the streets on regular basis. It’s already happening in China and it will come soon to all parts over the world, mainly because we all pollute this world like crazy and partly because China is replacing their industry wherever it can. They already bought a lot of land in my country (Serbia) in the industrial area, because our current politicians will sell even their souls to get an extra coin and there are a lot of countries out there with politicians like that. Usually those types of countries don’t have any rules and regulations about recycling, ecology or anything with that topic on governmental level. Beautiful opportunity for some more unsupervised sources of pollution.

Well there is a red light, this is the last opportunity folks, to contribute on daily basis, to help this planet and to save our souls and make a safe place for future generations, for our kids. Only together we can make a trace and a result.  But there are few problems we are facing: 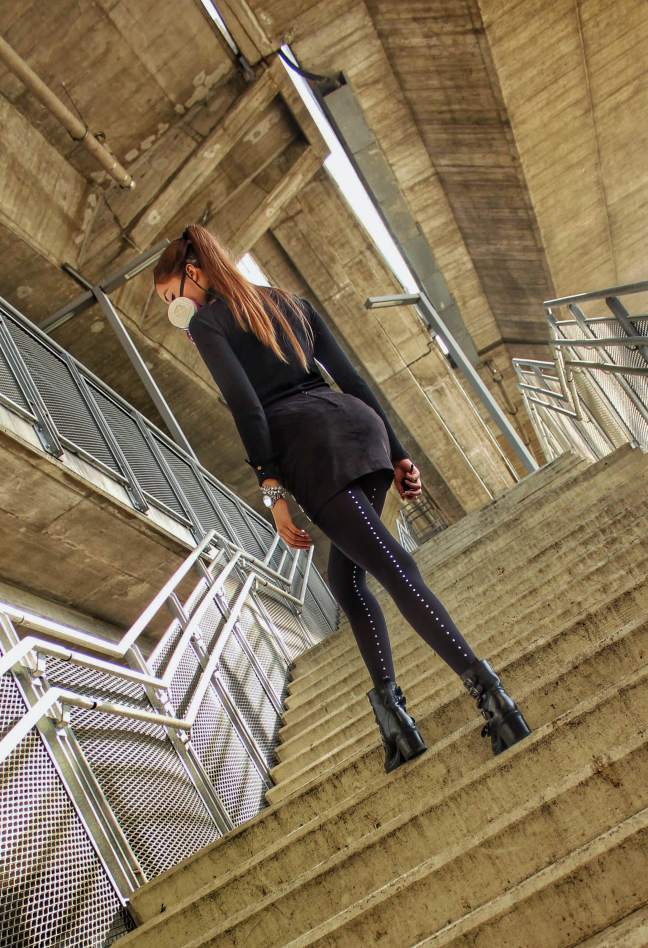 -First problem why people don’t get environmental issues seriously and won’t take any actions is because they are too much relied on technology. “Technology will fix it”. Scientists will think of something that will bring our planet and environmental issues back to normal. Unfortunately, wrong thinking. We are in charge and we have to take actions, right away. Scientists can think of something that can significantly reduce the amount of pollution, but they can’t undo human stupidity.

-Second problem for people that don’t understand this issue is because of the Media. Because the Media published millions of times dramatic predictions where they always exaggerated, telling stories that aren’t true and now when an issue really exists, nobody takes it serious. Well people, there is a problem and we can fix it, but only together. Everyone can make an effort big or small depending on your financial situation, even the smallest ones on daily basis.

Why am I saying depending on the financial situation?

Because obviously everything today that has a “green” label on it with tags “organic” or “environmental friendly” or whatever, like they started respecting it suddenly, is twice more expensive than other things. And your effort really depends on your situation. The smallest effort and the one I believe everyone can do is simple as: recycling, collecting, reusing, reducing, using your car only when you really need it, etc.

Bigger effort if you are financially stable and eco friendly, you can beside respecting previous things on daily basis, start buying ecological gadgets (there will be later a word about it), solar panels, greener car, etc. Everything that you need in life, ask your self is there a greener alternative of it.

But the biggest effort is the industry, big brands, factories, and production of various things that cause enormous pollution. What can we do about it? Well, there will always be a mass production as long as there is a mass demand. If you are truly aware that a brand is not ecologically friendly at all, just boycott it. If the brand sees that there is a huge demand for “going green”, they will change it. Big industries work like that; those are moneymaking machines that are manipulated by the demand. But for this goal we need to unite, few individuals can’t change a thing.

And last but not least, let’s finish this chapter with explaining the headline of this post.

Lets mention some things we use on daily basis, which are responsible for pollution of our planet. Today is the day when we reached the maximum of developing technology wise, tomorrow will be even more, and how much more? There are many inventions that were a big step forward for the human race, and I will mention only the obvious ones we cannot imagine our lives without: the mobile phone made in 1973 by Motorola, Computer made in 1976 by Apple, first Airplane made in 1903 by Wright brothers, first Motor Car in 1886 by Carl Benz, etc.

But on the other side, how that affected the environment? Were those steps good for our planet? In that sense, it seems we are going rapidly backwards. In the next chapter I will start writing about the issued caused by those industries, starting with the air pollution.