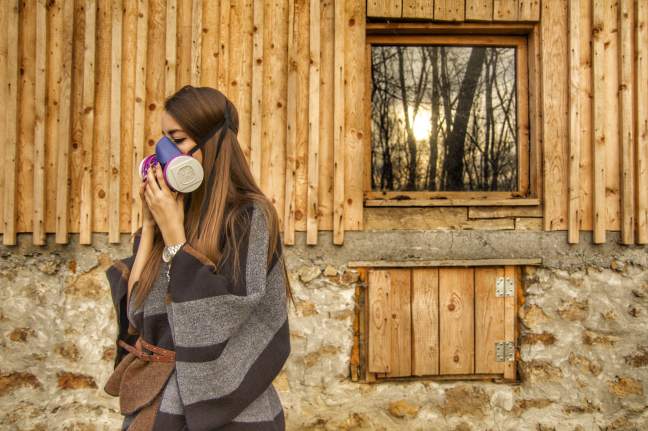 Human beings consider to be the most intelligent species in this world. I would say in theory yes, but if you look on practical examples….Humanity, you failed.

Massive deforestation in order to make space for plantations making palm oil we use in our everyday products. The fastest way is to cut and burn which produces enormous carbon dioxide released to the air. This is stupid in many ways. Firstly because trees are taking carbon dioxide from the air and storing them forever releasing oxygen. Secondly, when you cut or burn those trees, all that carbon dioxide stored for years in those trees is released.  And last but not least, smog that is the product of burning produces carbon dioxide and pollutes additionally the air. So the amount of carbon dioxide is doubled.  Smart,no? 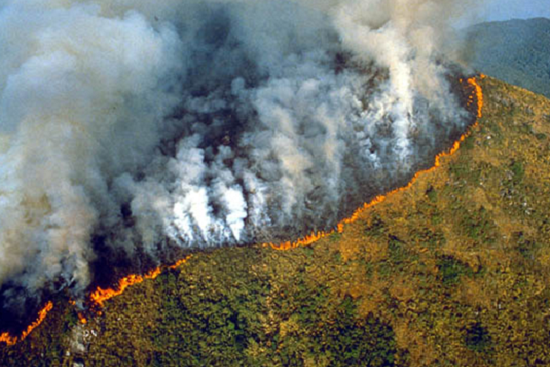 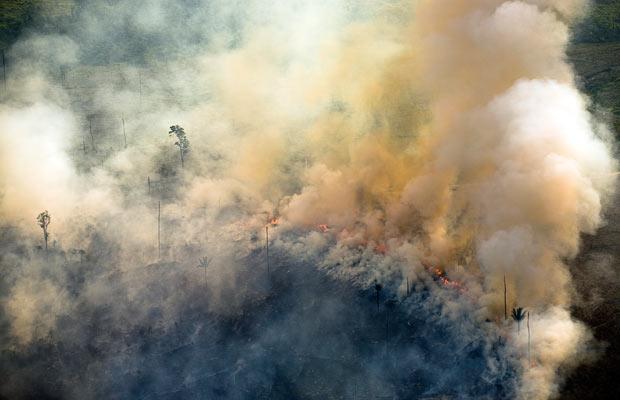 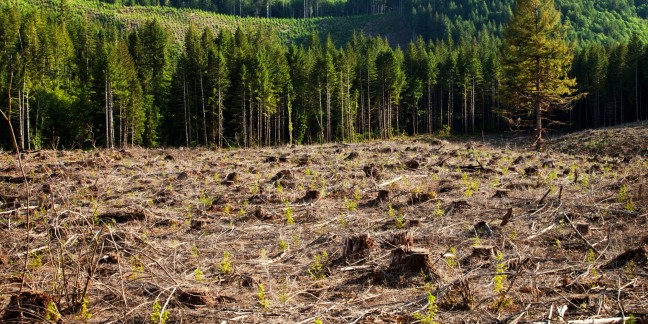 Then comes the water pollution… Seems like animals were not using objects on those pictures and left all the garbage behind themselves. Nature also didn’t… So who did? Maybe the most intelligent species, who knows… 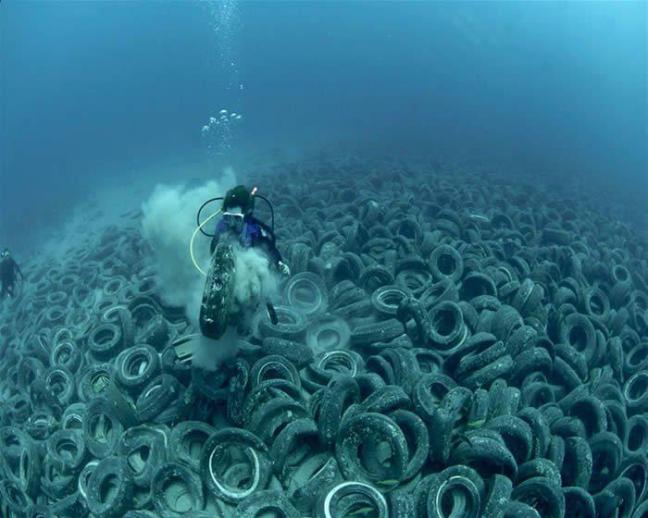 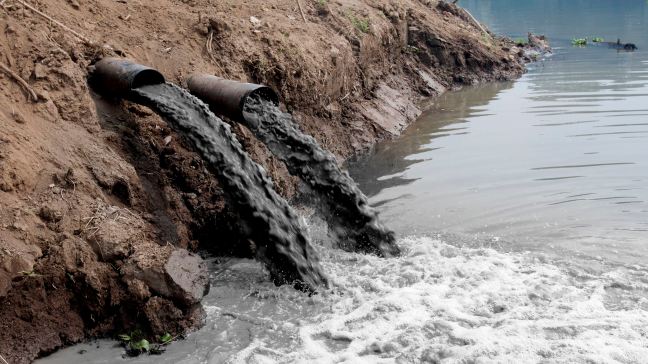 Landfills seem to have the same situation. Is that a zebra driving that dredge behind? 80% of waste in this world is recyclable so I don’t understand why smart species choose this kind of options… 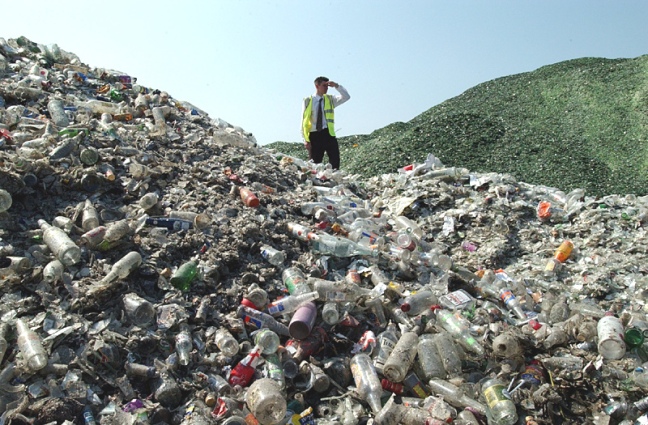 So, the questions is why the smartest species destroy homes of less smart species? Is that a proof of intelligence? These animals lost their natural habitats for no reason. Ok, there was a reason – to serve people’s egoistic wants (not needs), but that part we can skip as always. Look deeply inside the eyes of those animals and tell me what you see. They lost their homes and it’s not their fault. When we lose our homes, it will be completely our fault. 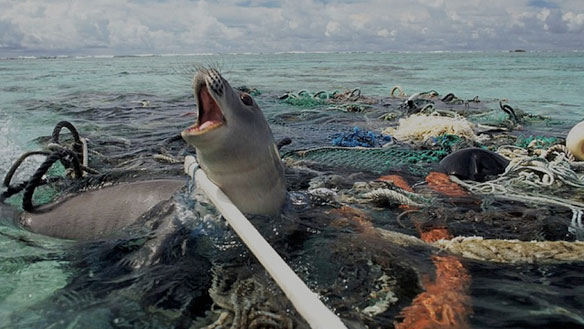 Injured orangutan due to the burn of rain forests

So world, beyond you can see animals, species that are less intelligent than we are. After  this text I see judgment in eyes of this monkey. They are not smart enough to make money, use natural resources for their selfish needs, kill for additional penny. They are smart enough to know how to show love and humanity, that we once used to know. 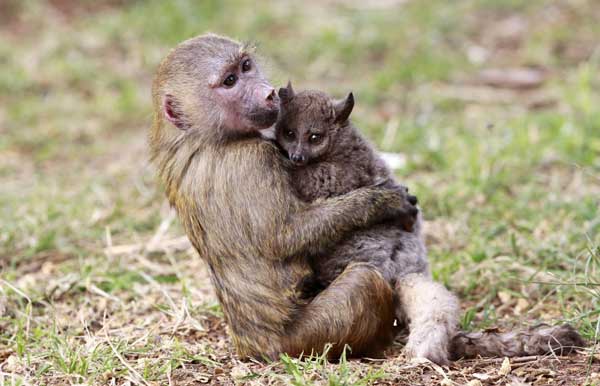 Even this tree now looks smarter after those pictures,no? Trees take carbon dioxide from the atmosphere and turn it into oxygen, more practical than any factory I can think of. And it’s created by nature. 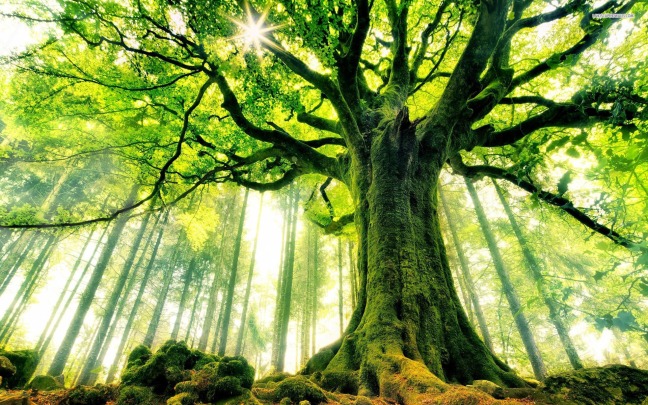 *All pics are taken from google images

5 thoughts on “Are people really the most intelligent species in the world as they claim? More intelligent than animals and their predecessors?”